Yesterday, in connection with a survey of one of our schools, the NAV (National Taxation and Excise Office) held a pre-announced on-site inspection. Although we have cooperated with the authorities since the outset of the survey and put our documentation at their disposal, the NAV arrived at the school in undue strength. In a forceful demonstration they sent to us eight persons, four of whom were armed.

I would like, after these events, to reassure our colleagues that we are holding out against such forcible entry. However, we know also that we must expect such measures in connection with the cases in process.

We thank our colleagues for the correct resistance they showed. We ask, if any such arrivals occur again, that you direct the persons concerned to our centre for official representations. 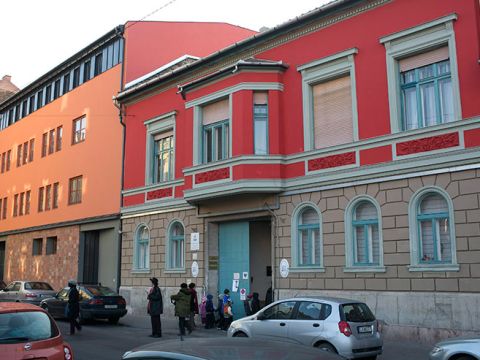 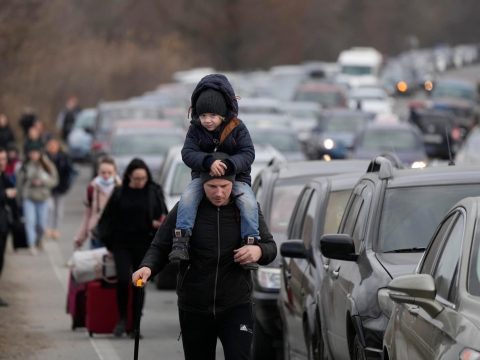 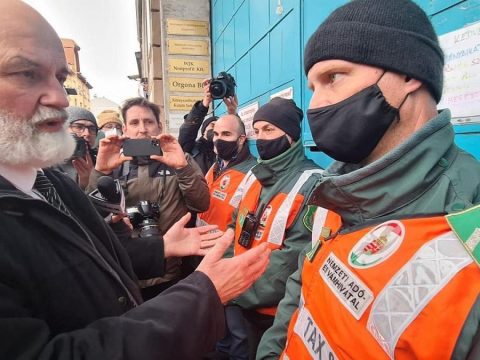