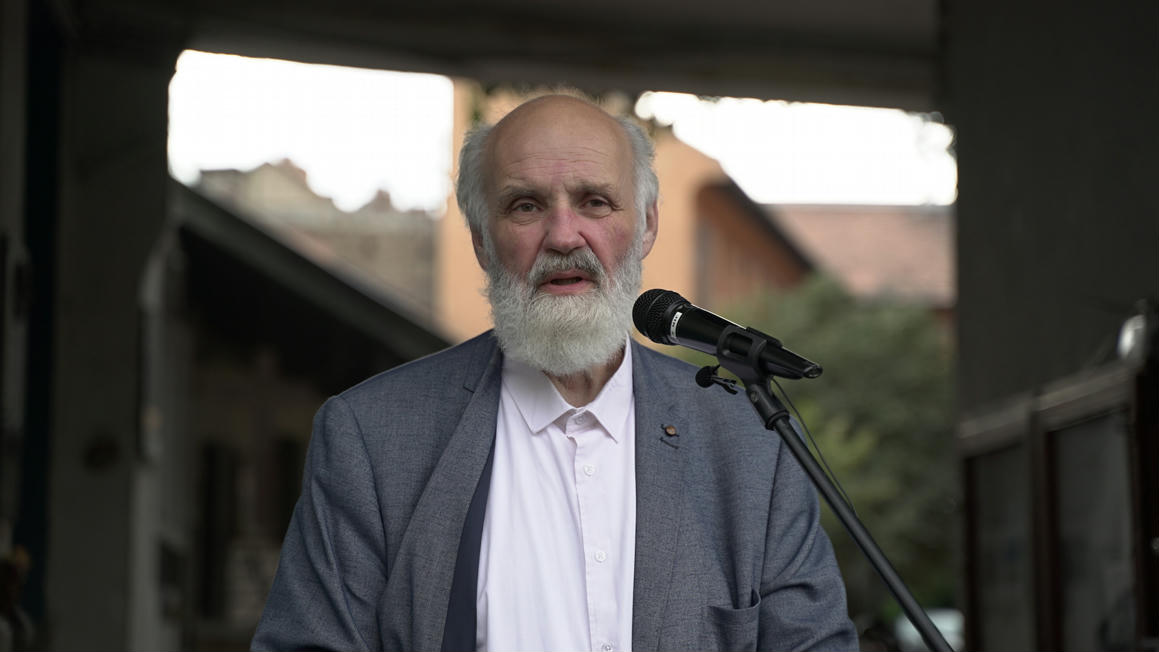 We demand the immediate restoration of the church status of the Hungarian Evangelical Fellowship, which lost its church status unconstitutionally and in violation of the freedom of religion, the prohibition of discrimination and the right to fair trial due to an arbitrary legislative amendment introduced by the Hungarian government in 2011.

The Hungarian Evangelical Fellowship (HEF) is a Christian church of Methodist denomination in Hungary which gained its church status in 1981, after years of struggle in the Communist era. The HEF founded the Oltalom Charity Foundation in 1989 and maintains some 20 social and educational institutions with around 1300 employees, serving the most impoverished segments of society (Roma or disabled children, elderly or homeless people, etc.). The scope of its social and educational activity reaches some 20,000 persons concerned (including 3000 children). For its excessive and invaluable
work in Hungary in promoting the rights of the socially most deprived segments of society, the Oltalom Charity Association, led by Gábor Iványi, received the European Citizen Award of the European Parliament in 2020.
HEF also established the John Wesley Theological College in 1991, which has been operating ever since as an important place of education in the field of social sciences, theological, environmental and pedagogical studies. Ever since its establishment, the HEF and its institutions, including the John Wesley Theological College are strongly committed to constitutional and democratic values, to the equal dignity of all and to the protection of human rights and rule of law. The HEF and its president, Dr. Gábor Iványi have repeatedly stood up for these values and continued to do so after the illiberal turn of Hungary, refusing to support undemocratic government policies.
In consequence of this, on the 1st of January 2012, the HEF lost its church status and – at the same time – its institutions lost all their direct state funding. Despite the several legal processes launched to rectify the situation, despite two Constitutional Court decisions in 2011 and in 2013 and the 2014 judgment of the European Court of Human Rights achieved in favour of the HEF, the Hungarian
Evangelical Fellowship’s church status has not been restored, and, thus, its institutions, including WJLF, have no legally guaranteed access to related state support either. So far, the HEF could more or less secure the under-financed operation of its social and educational institutions through special contracts concluded with the Hungarian government, which covered around half of the related costs.
In late August 2020, it was announced that the state will cut the funding of the educational institutions maintained by the Hungarian Evangelical Fellowship, which put their operation in an immediate peril. Due to the measures taken by the government, the HEF lost half of the state funding related to the public educational tasks they undertook, which practically made the
maintenance of their schools impossible, leaving the impoverished, highly vulnerable children under their care in total uncertainty. The loss suffered by HEF in the school year of 2020/2021 reached 95,000,000 forints (263,000 euros) This was followed by the confiscation of remaining resources available for HEF in October 2020 and in February 2021 (around 1 million Euro) by the Hungarian authorities on the basis of HEF’s alleged tax and social security arrears. Meanwhile, in fact the state is in arrears towards HEF by an amount of around cc. 17.143.000 Euro, which consists of those state subsidies and allowances the HEF – as a church – would have received, among others, from personal income tax offerings of citizens only open to churches or for the maintenance of their social and educational institutions, if HEF had not lost its church status unlawfully in 2012.
In its dire need and bleak situation, in the name of humanity, justice and equity, the HEF saw no alternative but to turn to the general public, to people of good will in Europe and all over the world for their support in its struggle against the arbitrary actions of an increasingly authoritarian regime, which disregards rule of law, its human rights protection obligation and the general welfare of its
most vulnerable citizens.
In view of this, we call upon the Hungarian government to immediately restore the unlawfully withdrawn church status of the Hungarian Evangelical Fellowship, ensure the operation of its educational and social institutions and, thus, their invaluable work conducted in the service of the most vulnerable, impoverished segments of society. 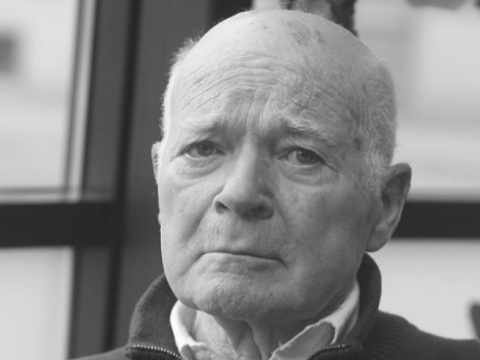 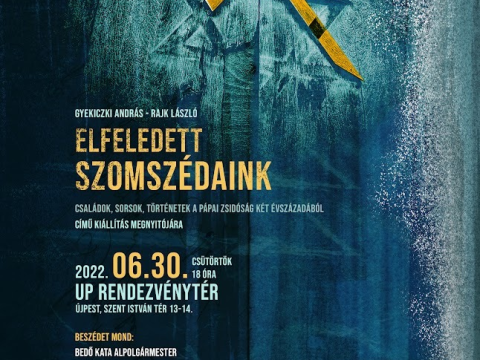 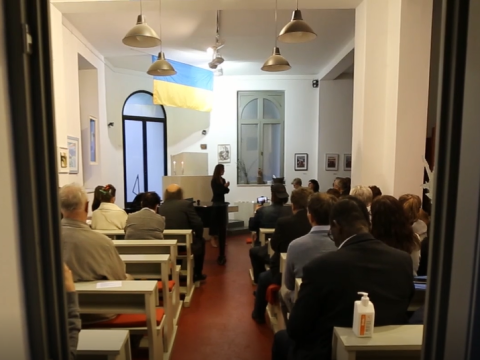